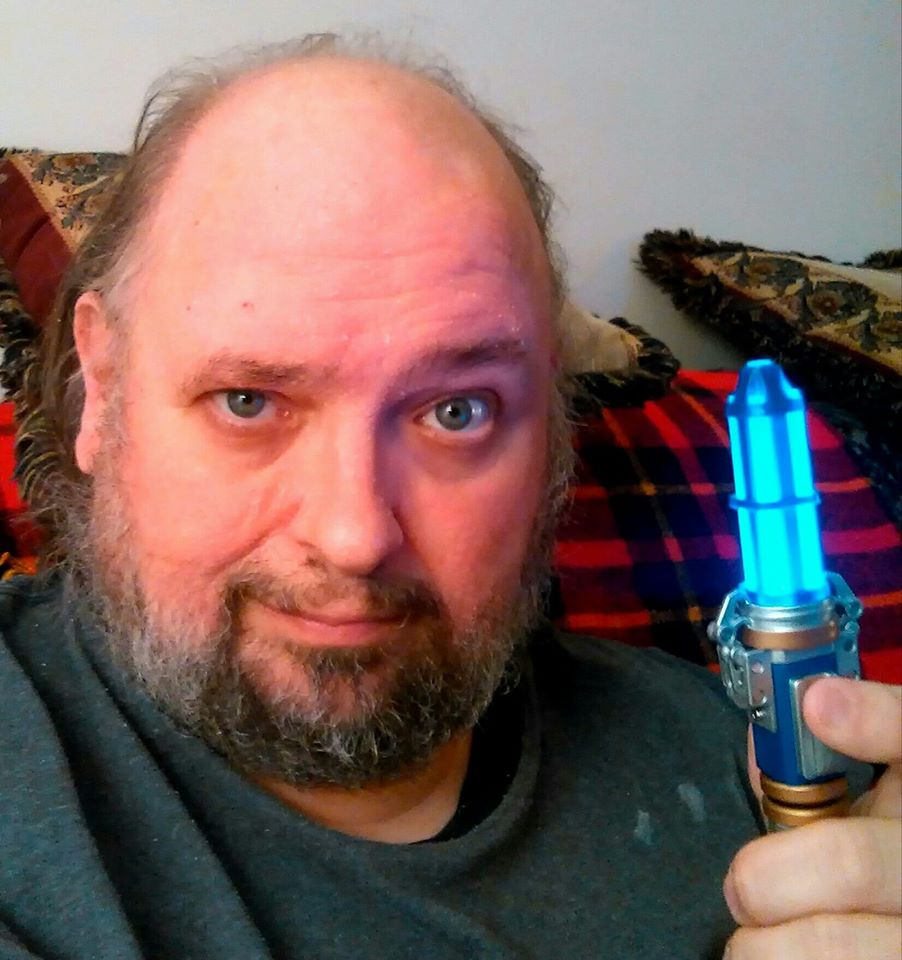 Following a long battle with ill health, Cinefantastique writer Dan Cziraky passed away in the early hours of May 17, 2020, just a few days after his birthday; he was 58.

A freelance writer with many credits, he contributed frequently to our publications: Cinefantastique, Imagi-Movies, Femmes Fatales. Often he covered cult topics (e.g. MYSTERY SCIENCE THEATER 3000), and he had an amusing talent for scathing reviews of undeserving films (“Whoever thought [Pamela Anderson] Lee, with her Barbie doll body and Betty Boop voice, could be even marginally convincing as a tough action heroine must be living in their own comic book universe!” he wrote of 1996’s BARB WIRE).

Dan was irascible and opinionated but always in tongue-in-cheek way, and he had certainly earned the right to his opinions with his breadth of knowledge regarding film, horror, fantasy, and science fiction.

If memory serves, I first spoke to him (by phone – we never met in person) when I took over editorial duties at Imagi-Movies magazine. “Don’t piss me off!” he warned, obviously joking, but at the same time I took him seriously (at the time, he was having issues with another editor, who did not always treat writers fairly).

I guess I never pissed him off, since we remained in contact ever since, even after I left Cinefantastique for a time to supervise online content at Fandom, for which Dan supplied several articles. After Cinefantastique stopped print publication, Dan contributed to our website (you can find his articles here). He also helped out at Hollywood Gothique (a guide to horror-themed entertainment in Los Angeles), keeping the website’s calendar up to date with local events.

With the decline in the freelance market since the rise of the Internet, Dan had struggled in the past few years, but he managed to make ends meet, still turning out articles for Videoscope. In 1999, he moved from Newark, New Jersey to North Carolina; he was residing in the town of Dallas at the time of his death.

For the past few years, Dan and I kept in touch by email and over Facebook, where his love for his pet cats provided a touching counterpoint to the snarky persona he cultivated in his reviews. He had been in the hospital for a few months, with liver and kidney problems, but he remained in relatively good spirits, documenting his ailments in a video Facebook post, and he was scheduled to be moved to rehab before he unexpectedly lapsed into a coma from which he never fully recovered.

I would personally like to offer posthumous thanks to Dan for his contributions to Cinefantastique in particular and genre film criticism in general. He will be missed by his readers and his friends.