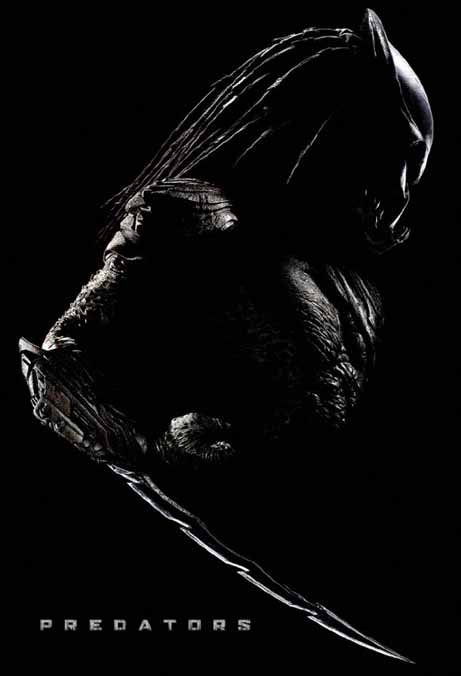 20th Century Fox releases the latest installment in the PREDATOR franchise. Robert Rodriguez produced the film, with Nimrod Antal directing from a screenplay by Alex Litvak & Michael Finch, based on the concept by Jim and John Thomas. Alice Braga, Topher Grace, Adrien Brody, and Laurence Fishburne lead the cast of elite warriors and killers from Earth, who are alien-abducted to a planet where they serve as game for the Predators. When you stop and think about it, only the very first PREDATOR movie was any good, and the ALIEN VS. PREDATOR films were just nonsense, but this premise is good enough to raise hopes, and the trailer does generate a buzz of excitement. Release date: July 9.
[serialposts]