'Nura:Rise of the Yokai Clan' 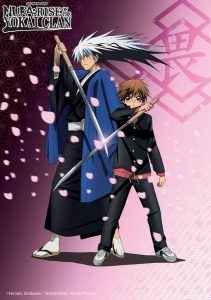 NURA: The Rise Of The Yokai Clan, VIZ Media