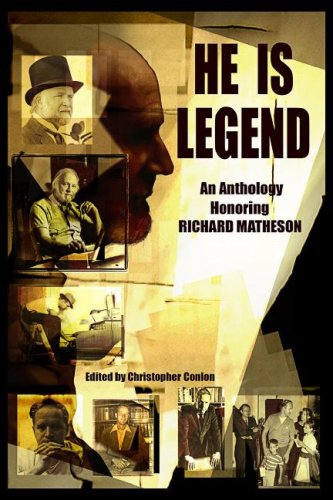 Variety reports that producer Nick Wechsler has obtained the rights to film “Throttle,” a collaboration between author Stephen King and his son Joe Hill. This 60-page story follows two men from a motorcycle gang – a father and a son – evading an 18-wheel truck. If that sounds reminiscent of Richard Matheson’s “Duel” (a novella published in Playboy that became a TV movie directed by Steven Spielberg), it is no accident: the story is scheduled to be published in an anthology titled He Is Legend, featuring stories inspired by Matheson.

“It has elements of iconic films like ‘Duel’ and ‘Breakdown,’ but with a horror element that I want to push,” Wechsler said. Literary collaboration is the first between King and his son.

Wechsler is currently wrapping post-production on a film version of The Time Traveler’s Wife, based on the novel by Audrey Niffenegger. Release for the film, which stars Rachel McAdams and Eric Bana, is scheduled for Christmas Day, courtesy of Warner Brothers and Newline.