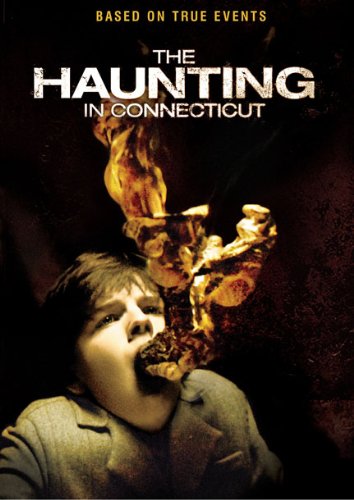 When it comes to horror, fantasy, and science fiction title, this week’s big home video release is THE HAUNTING IN CONNECTICUT, which was a minor sleeper hit in theatres earlier this year. The film arrives on disc in three variations: a single-disc edition, an unrated special edition, and a Blu-ray disc.
The only other notable new title is THE HORSEMEN, a direct-to-video film about a detective (Dennis Quaid) who discovers a connection between himself and a serial killer linked to the Four Horsemen of the Apocalypse; Ziyi Zhang co-stars.
As for the rest, it’s old wine in new bottles: