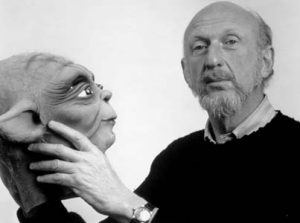 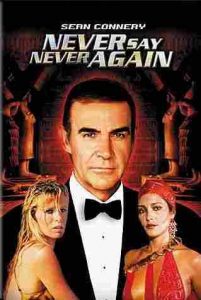 Kershner was reunited with star Sean Connery again on the non-series James Bond film NEVER SAY NEVER AGAIN (1983, an updated remake of THUNDERBALL.
In 1990 he directed ROBOCOP 2, an action-packed sequel to the original, quite competent but not as satisfying as the first in the series.
After directing an episode of SEAQUEST DSV (aka SEAQUEST 2032) in 1993, he retired from the film business.
Picking up the nickname “Kersh” during EMPIRE, Irvin Kershner was apparently a well-liked man among his fellow filmmakers, and certainly a memorable director for genre fans.
November 29, 2010