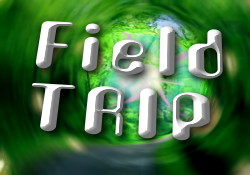 According to The Hollywood Reporter
Ivan Reitman’s (GHOSTBUSTERS) Montecito Picture Company and Paramount have picked up a a science fiction adventure-comedy script called FIELD TRIP from Jordan Cahan (MY BEST FRIEND’S GIRL).
While few details are available, it appears the film concerns a time-traveling trip by a high scool teacher and his students.
Paramount and Walden Media (CHRONICLES OF NARNIA) will apparently co-finance the picture.
Note: Art our conception, not from film.