Christmas Carol for DR. WHO 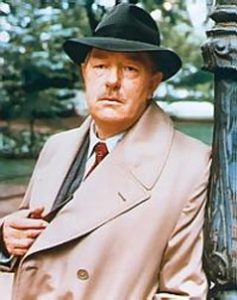