Author Signing in LA: The Ultimate Guide to the Martial Arts Movies of the 1970s 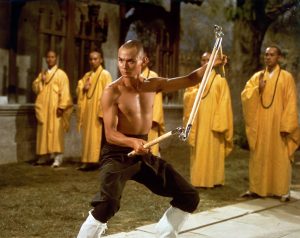 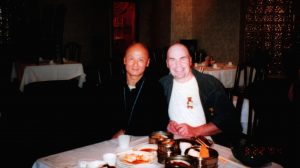 Fant-Asia, martial arts, The Ultimate Guide to the Martial Arts Movies of the 1970s